Hey guys! I'm back from my Europe trip and it was tons of fun! I did all sorts of awesome stuff like seeing Big Ben and the Parliament Building in London, seeing the Eiffel Tower sparkle at night in Paris, and going to the Anne Frank and Corrie Ten Boom museum in Amsterdam! Here's some thoughts and comments about each place: 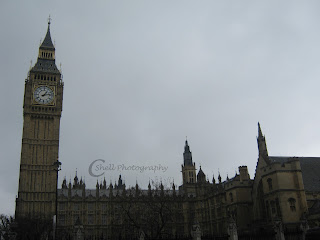 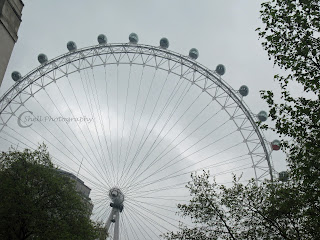 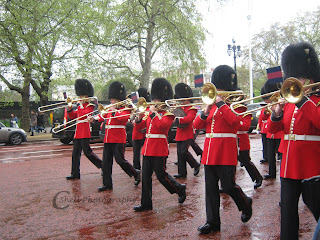 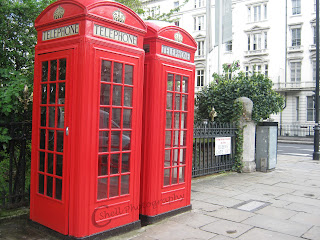 London
It rained basically the whole time we were there, but we used The Tube (subway) a lot so that helped with staying out of the rain for some of the time. Also, we found that everyone there is really helpful and nice,especially with giving directions when you're lost. I love the Brits! 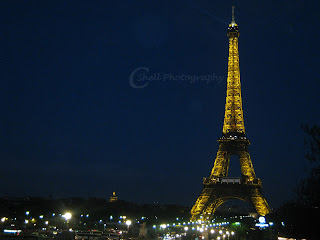 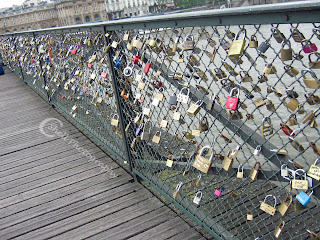 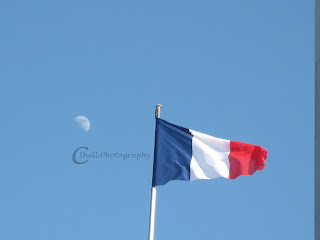 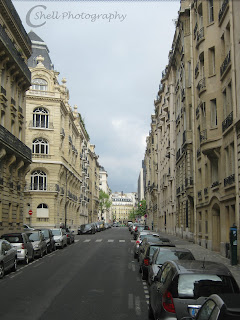 Paris
The language barrier was kinda tough, especially when ordering food. We were at McDonalds, and my sister ended up getting a burger without any meat in it! On another note, if you go to Paris, you should stop by the lock bridge. Lovers leave a lock on the bridge and through away the key. Isn't that romantic? 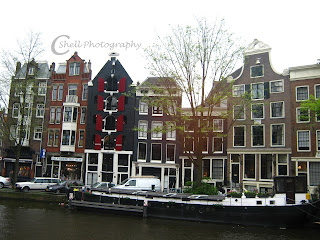 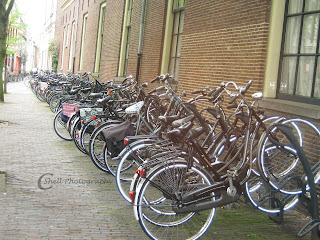 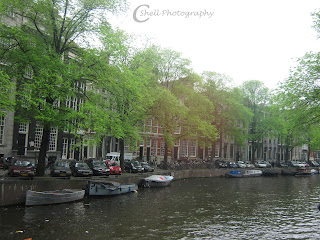 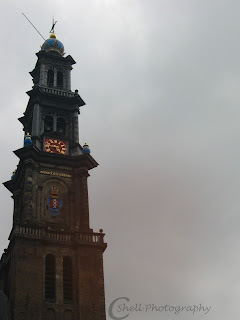 Amsterdam
Bicycles are big in Amsterdam. Cyclists have the right of way, so you have to be extra careful when crossing the street. The guide said that they emptied one of the canals once, and found over 2000 bikes! Also, I got to see the queen of the Netherlands because she came to the square!
Posted by Shelley
Labels: Amsterdam, Europe, fun, life, London, my life, Paris, photography, travel, trip, writing

I ♥ comments! Thanks for commenting on my blog! I really appreciate them! Please keep them positive! ☺